What is Strep A and how should I prevent outbreak in my facility? 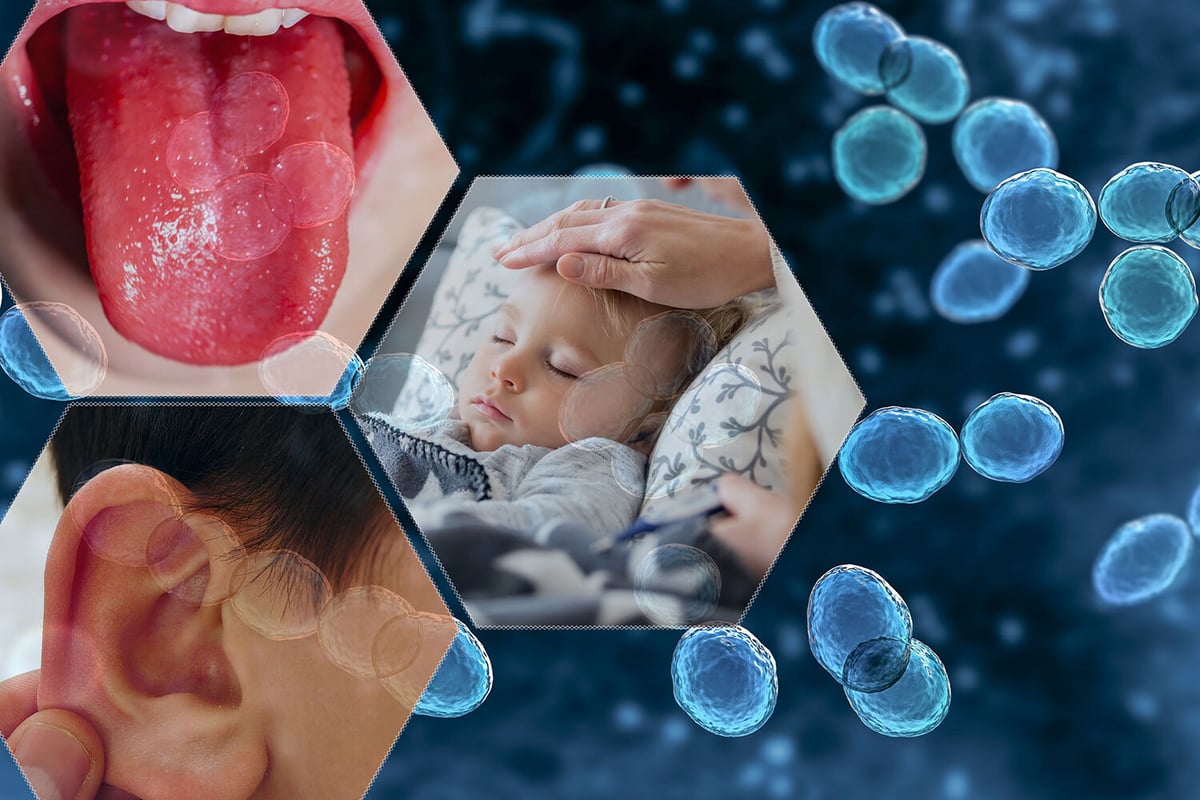 A current rise in outbreaks of Strep A (Streptococcus) is highlighting more importance on the need for ongoing thorough cleaning in facilities from the cleaning of surfaces and the provision of anti-bacterial skin care products in the washrooms, right through to correct ventilation and air purification. Here’s what too look out for and how to overcome any outbreaks of Strep A in your facility.

Strep A is a common type of bacteria which comes from the Streptococcus family and can colonise the throat, skin and anogenital tract. It causes a diverse range of skin, soft tissue and respiratory track infections.
It is known as a Gram-positive bacteria. Gram-positive bacteria have a thick cell wall which helps to protect the bacteria from antibiotics and other substances that might damage them. They can cause a range of infections, from food poisoning to serious respiratory diseases and some Gram-positive bacteria can produce toxins that can cause lethal illnesses.
Gram-positive bacteria would be one of the most common human pathogens most commonly known for causing strep throat and scarlet fever and there are two main strains of Streptoccus that you should know about.
There is Strep A, and Strep B.
– Strep A is responsible for throat and skin infections
– Strep B is known to cause meningitis and pneumonia

Symptoms to look out for with Strep A?

It is important to note that Strep A can affect both adults and children and can cause serious illness to people who may have lower immune system or be vulnerable or more suseptable to illness. If you spot any of the below symptoms in your facility, you should check, clean and ensure that any spread is prevented.
Common symptoms of a Strep A infection are:
– flu-like symptoms, such as high temperature, swollen glands, or an aching body.
– Sore throat (strep throat or tonsillitis)
– A rash that feels rough, like sandpaper (scarlet fever)
– Scabs and sores (impetigo)
– Pain and swelling (cellulitis)
– Severe muscle aches
– Nausea and vomiting
Its good to remember that most Strep A infections are not serious and can be treated with antibiotics, but sometimes the infection can cause serious problems.

6 Things You Need To Focus On To Prevent An Outbreak

We are all familiar with the increases of high touch point cleaning that came about when COVID-19 struck. Well this made a massive difference in reducing the spread of infection, and the same applies now for Strep A.
Increasing the amount you are cleaning your high touch points is vital to reduce the spread. We recommend you use a virucidal cleaner with certification BS EN14476 to be the most effective against the spread of Strep A.

2. Use virucidal disinfectants for surface cleaning

Along with the increased cleaning of high touch points, your team must make sure that all surfaces around the facility, whether its desks & furniture in a school, or entrances & canteen areas in an office building, are cleaned more often using a virucidal disinfectant and ensuring the two step cleaning process is adhered too.

We have seen a range of facilities recently stop providing hand sanitiser & hand soaps in the facilities and specifically the washrooms. Yes you heard us correctly! Completely stop providing.
These two components are vital to good hand hygiene and in-turn cleaner surfaces around the facility. So it is paramount that your facility has sanitiser provision throughout the facility, and we specifically recommend an anti-bac hand wash for the washrooms to keep the spread of Strep A to a minimum.

Strep A is mainly spread through coughing, sneezing, and close contact with those have contracted it. For the next few months we recommend putting a bit more space between large groups and gatherings to prevent the close-contact spread around the facility and protect those vulnerable to Strep A.

We understand that cleaning teams are stretched since the pandemic, so why not make provision for teaching staff and other staff working in the facility to look after their own designated areas. Providing a bucket of Anti-bacterial wipes for a teacher to wipe desks in their classroom after each lesson is a perfect example of how to get more involved in keeping the safety of those working, learning, or visiting the facility.
Having the provision of masks available for occupants of the facility is an extra preventative measure you can take to reduce the spread among people who are having close contact.

Increasing ventilation in your facility, as well as implementing air purifiers has been proven to reduce the bacteria particles in rooms significantly, and maintaining safety levels for all within the building.
Remember! We spend 90% of our time indoors and the air we breathe is prone to carrying bacteria and virus particles unless it is changed frequently which can only be done with correct ventilation & air purification systems.

What Products Are Recommended For Strep A Outbreaks? 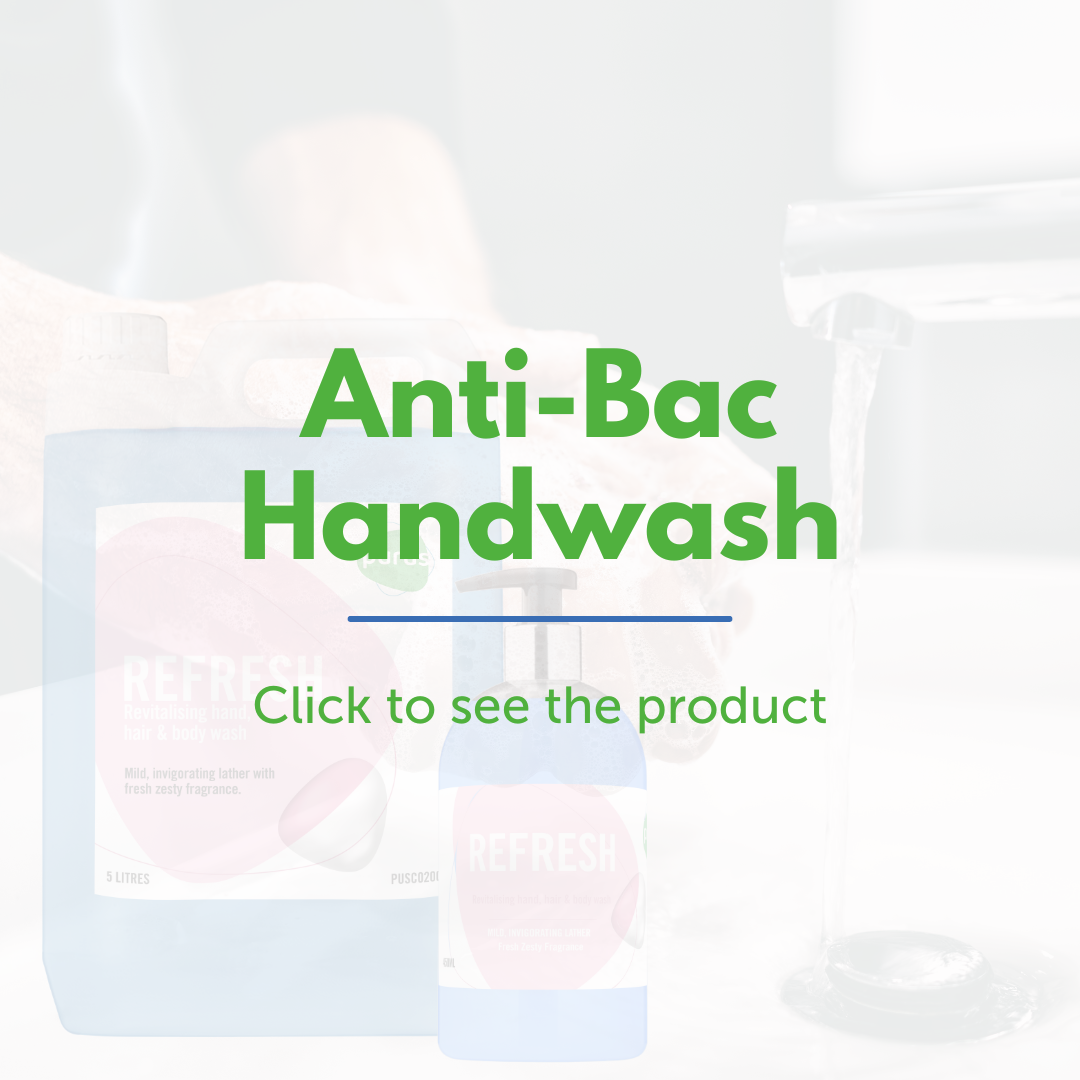 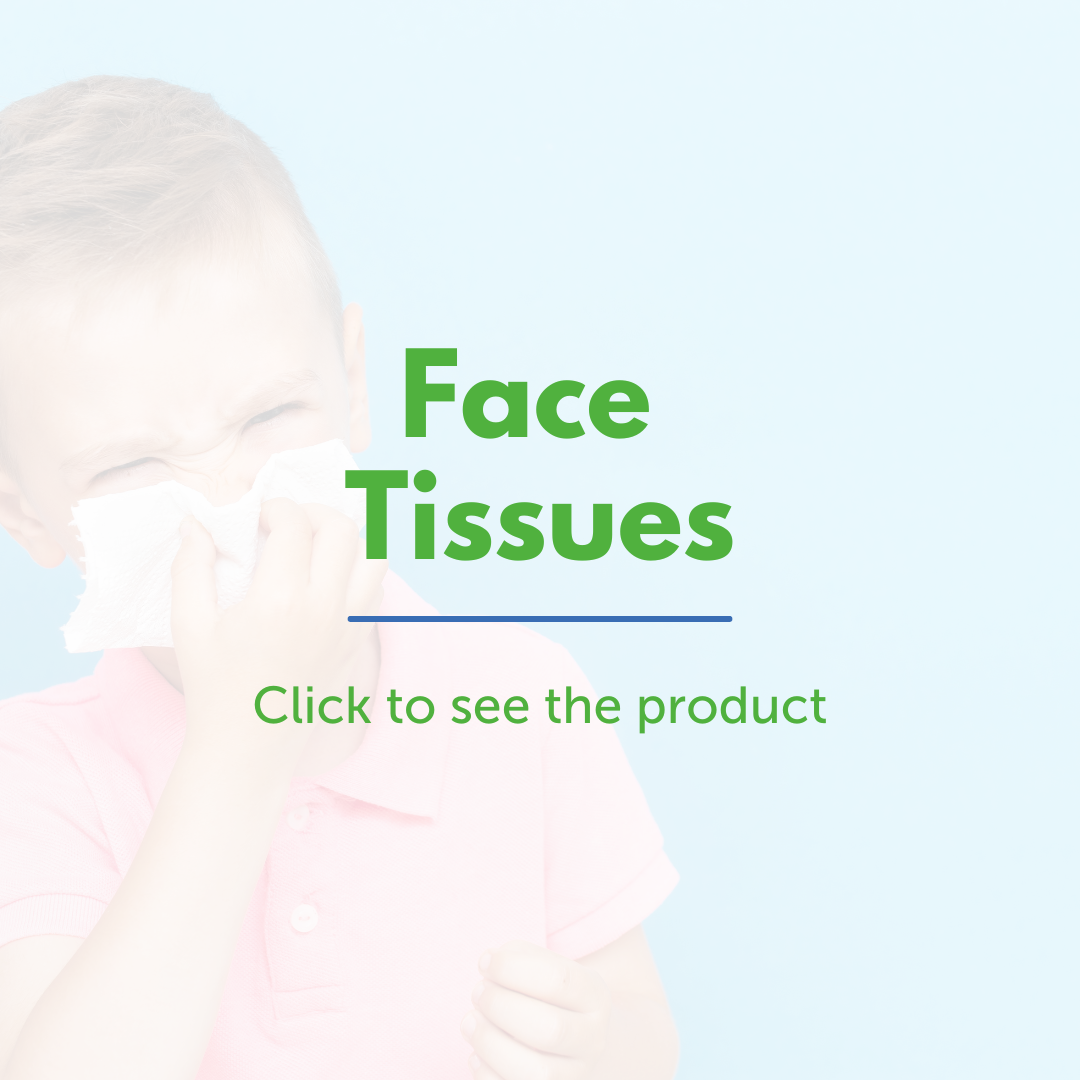 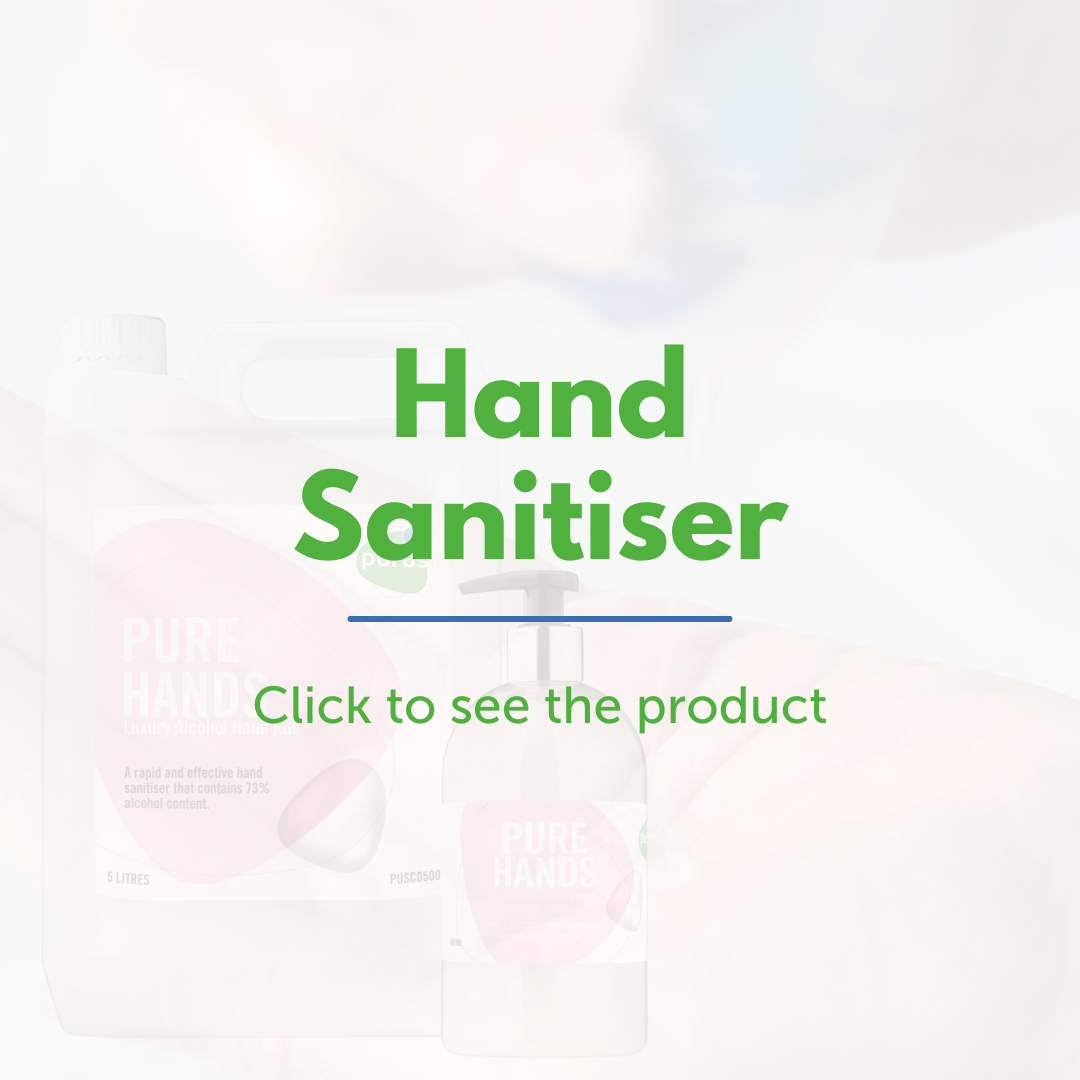 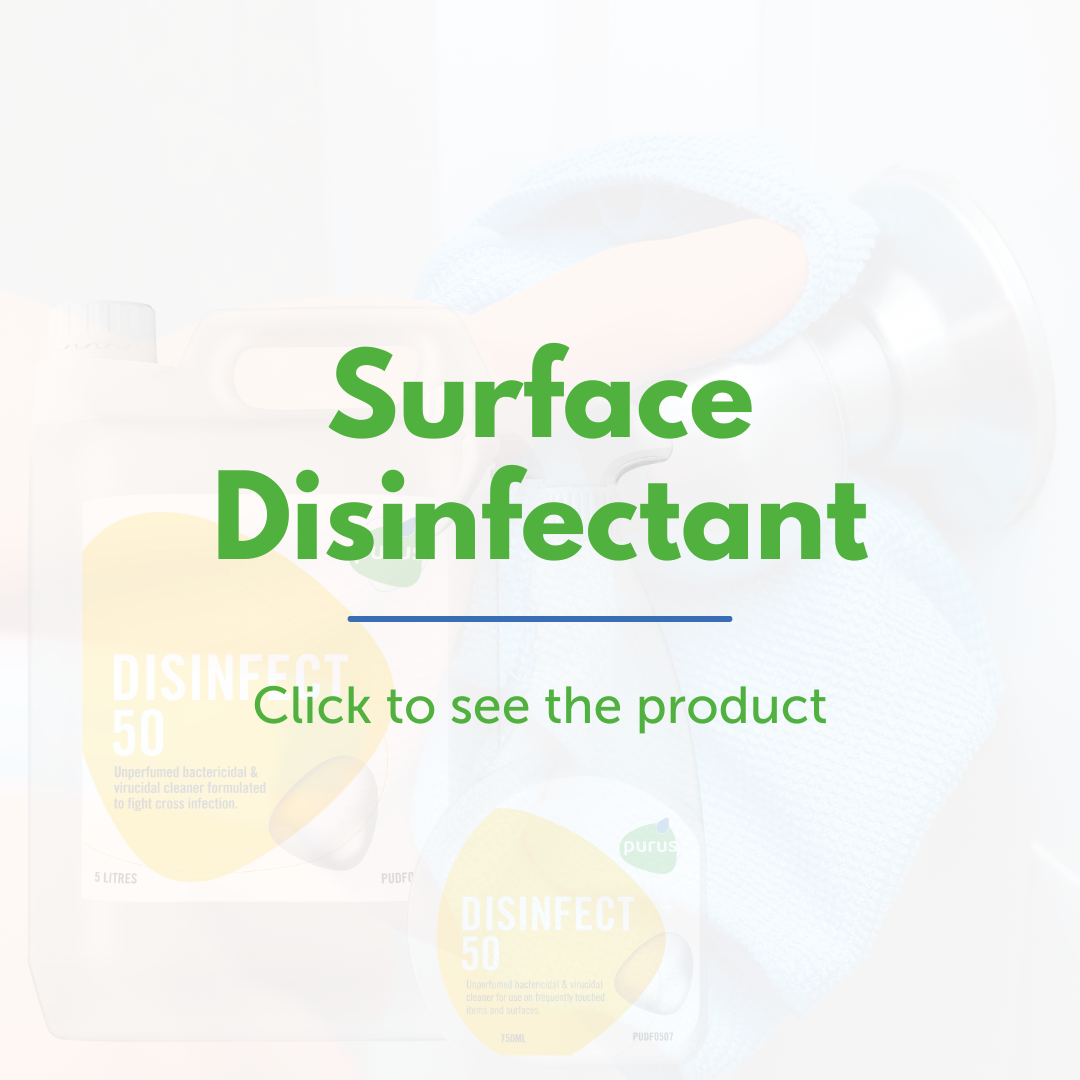 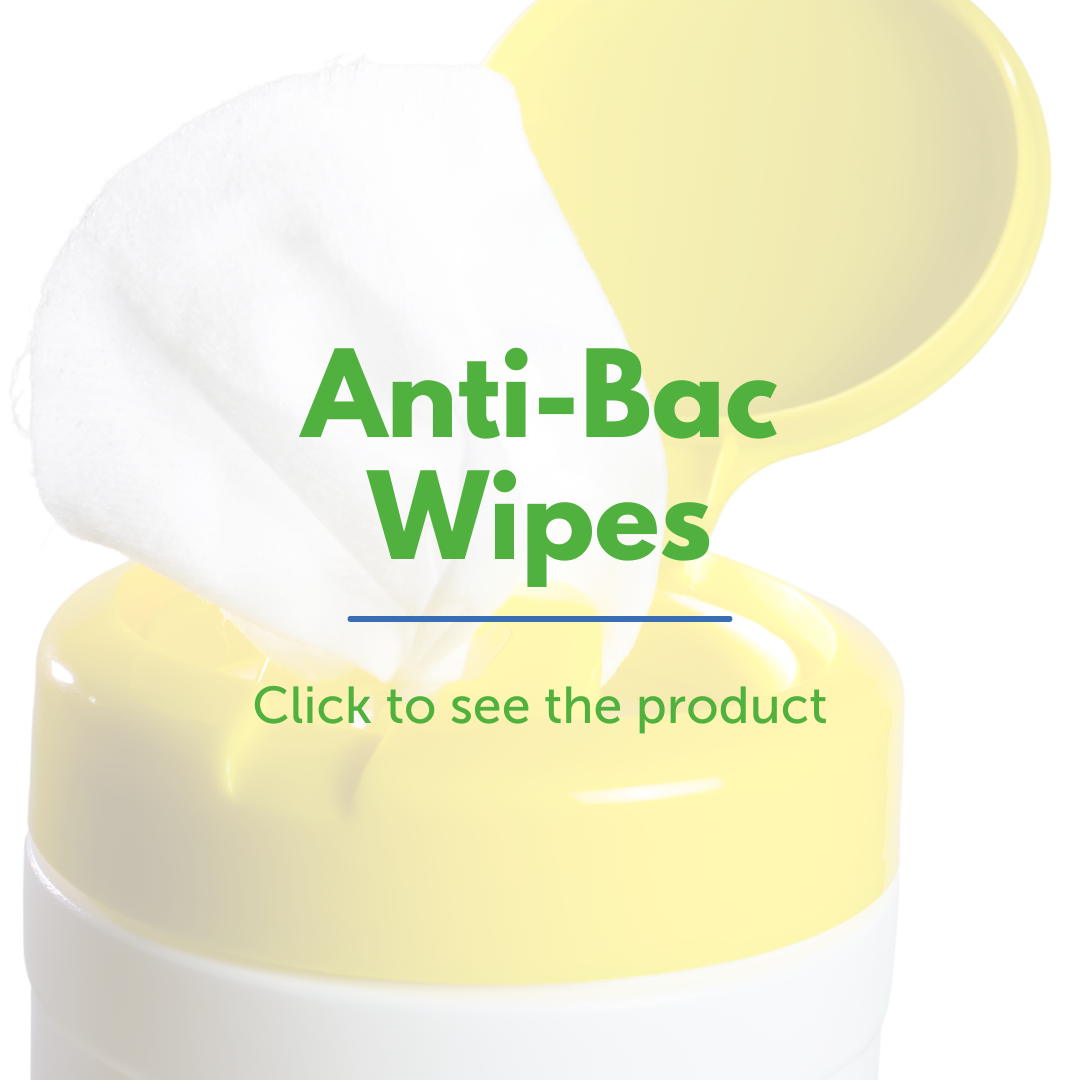 Making sure you are providing consistent ongoing preventative cleaning in your facility is key to preventing the spread of Strep A and protects any people who may be vulnerable and reduces absenteeism. Keep things properly clean and safe for all occupants – that’s the goal for every facility.

Discuss cleaning for Strep A in more detail